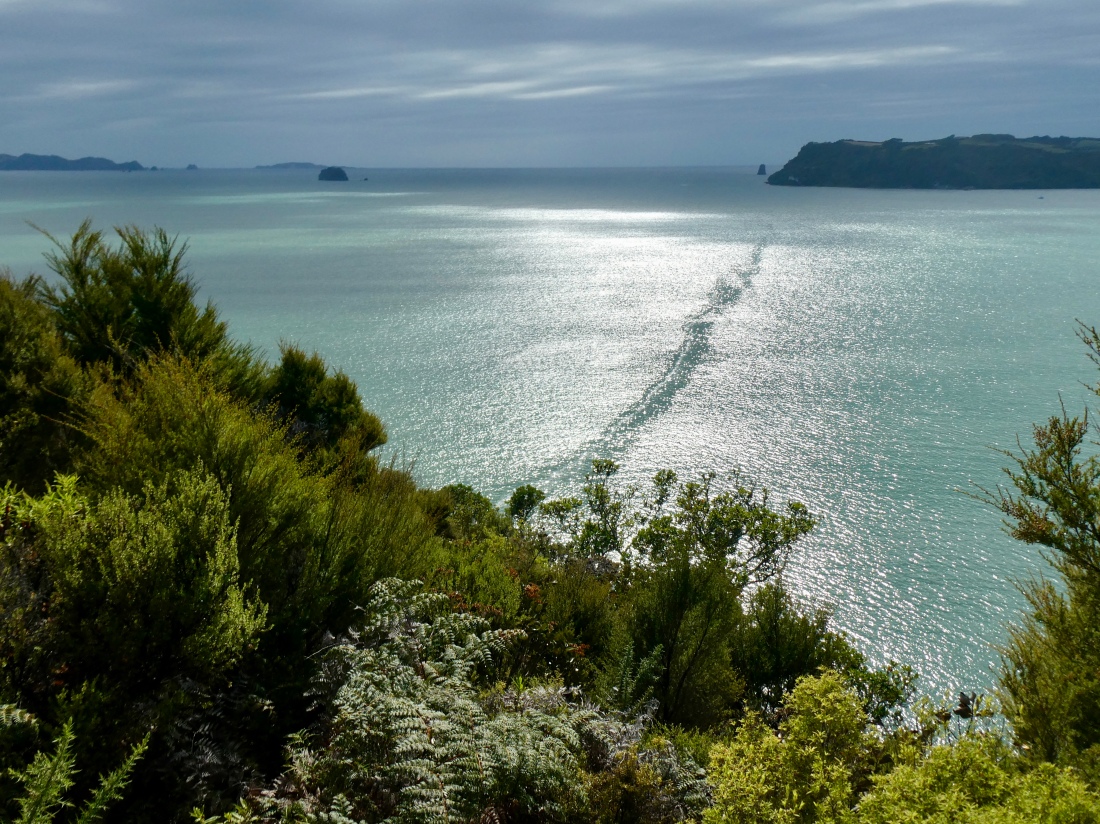 I have nothing against them.

Just not for me.  Not right now. 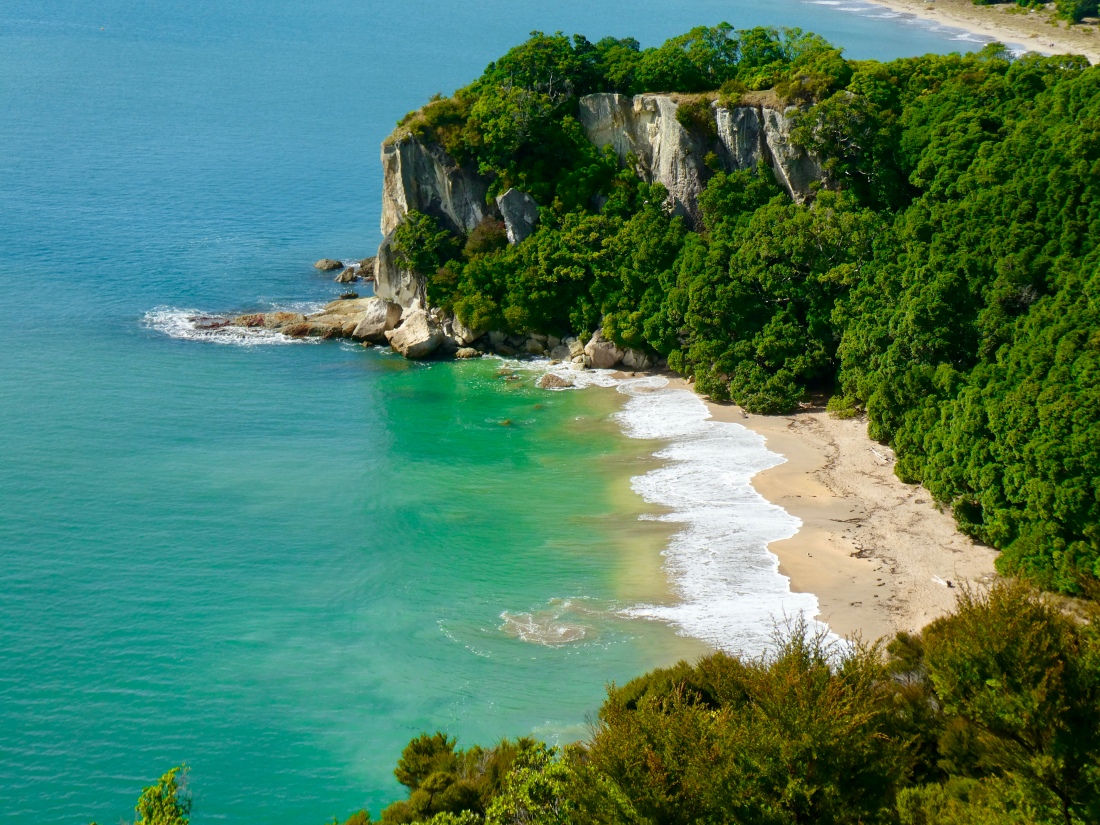 We were watching the surf on the Coromandel Peninsula, on the North Island of New Zealand.  The first thing that came to mind was my daughter’s tattoo.  It’s funny how an image can evoke a memory.

The waves on this beach reminded me of the tattoo of a heartbeat. 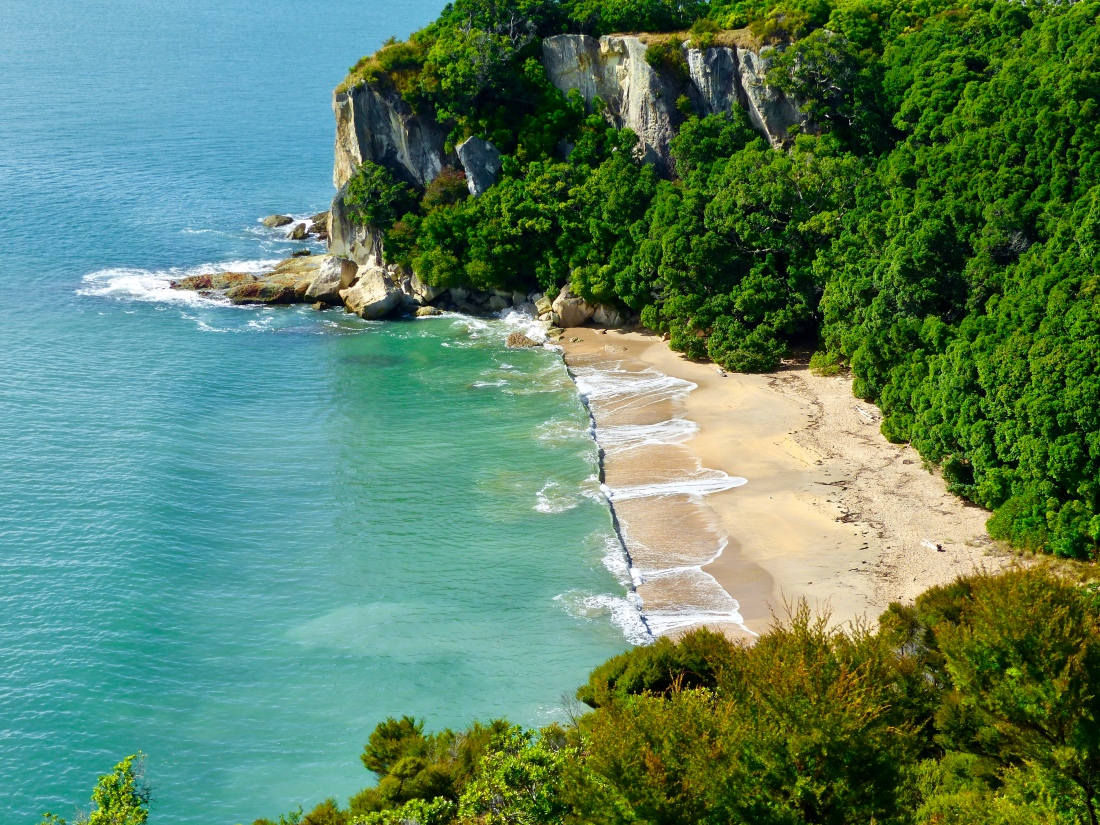 Having raised teenage daughters, the concept of tattoos was brought up at a young age.  I didn’t bring up the topic.  They did.

The buzzword phrases were:  pick my battles and allow them to make their own decisions.

I chose my words carefully.

My advice was “think about it for one year before you do anything.  This is a permanent decision.”

Their first tattoos were initials of each other’s name. 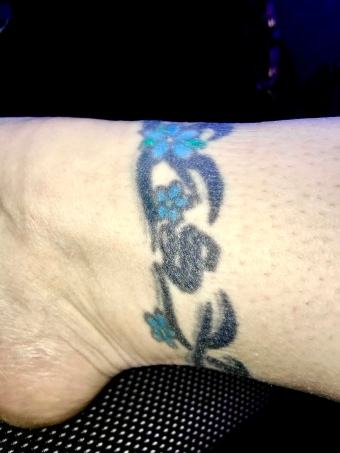 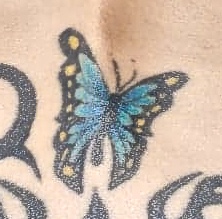 About ten years later, my daughter was excited to show me her new tattoo.  This tattoo was the image of the actual heartbeat of her little girl. This tattoo meant a lot to her.  It was symbolic of the precious gift of her child. 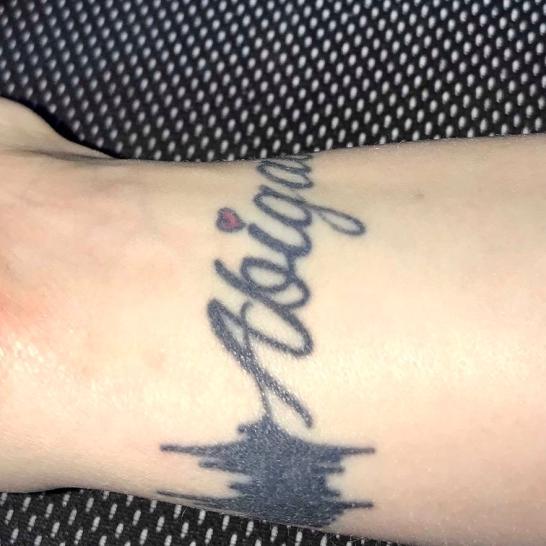 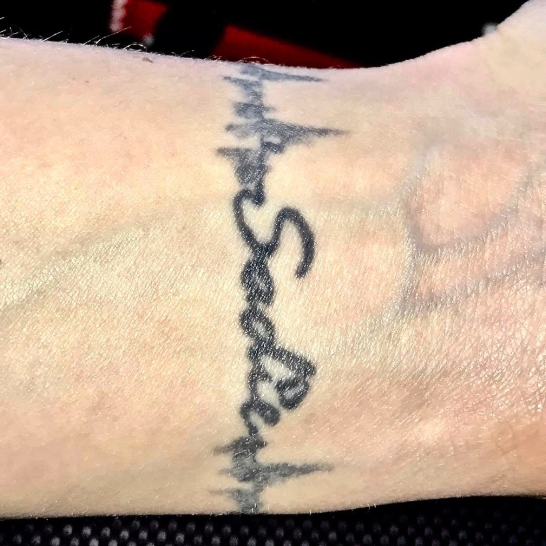 The first thing I saw on that beach in New Zealand was an image of a heartbeat. The waves had created distinct peaks on the shoreline.  Possibly the ocean’s heartbeat. 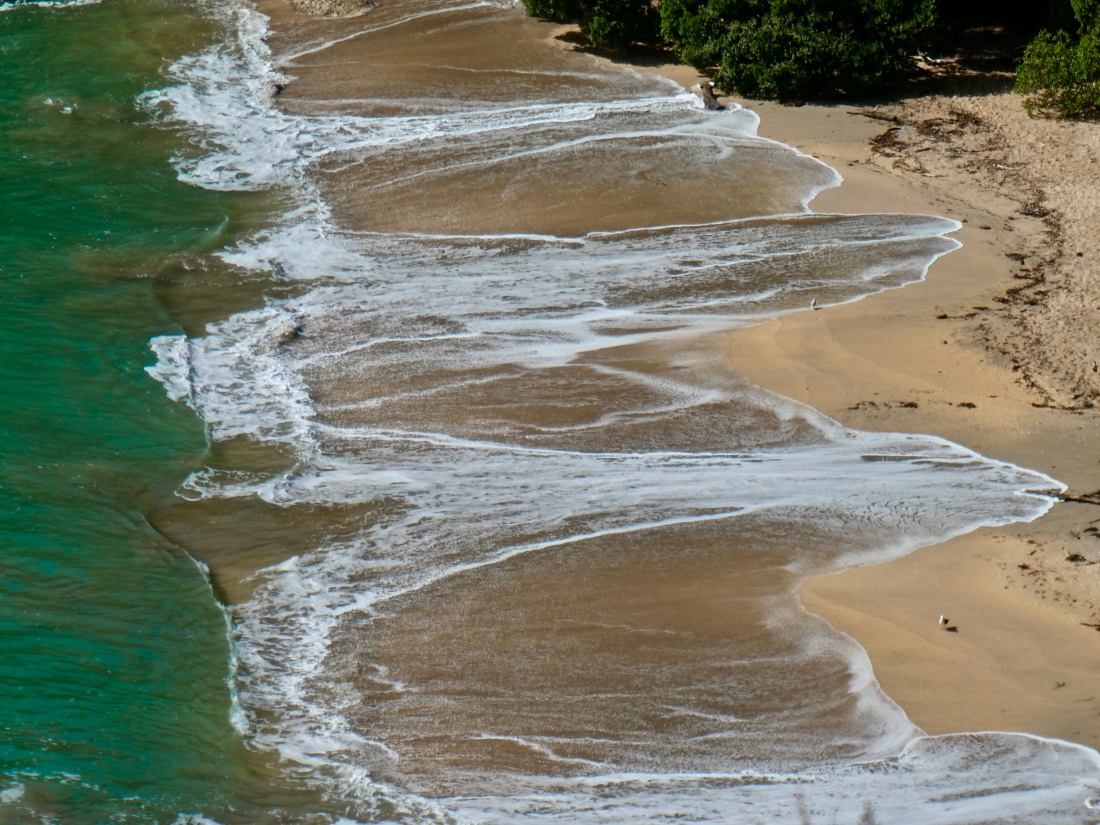 For me, it brought up the memory of my daughter’s tattoos.  Symbolic of the priceless heartbeats of life. 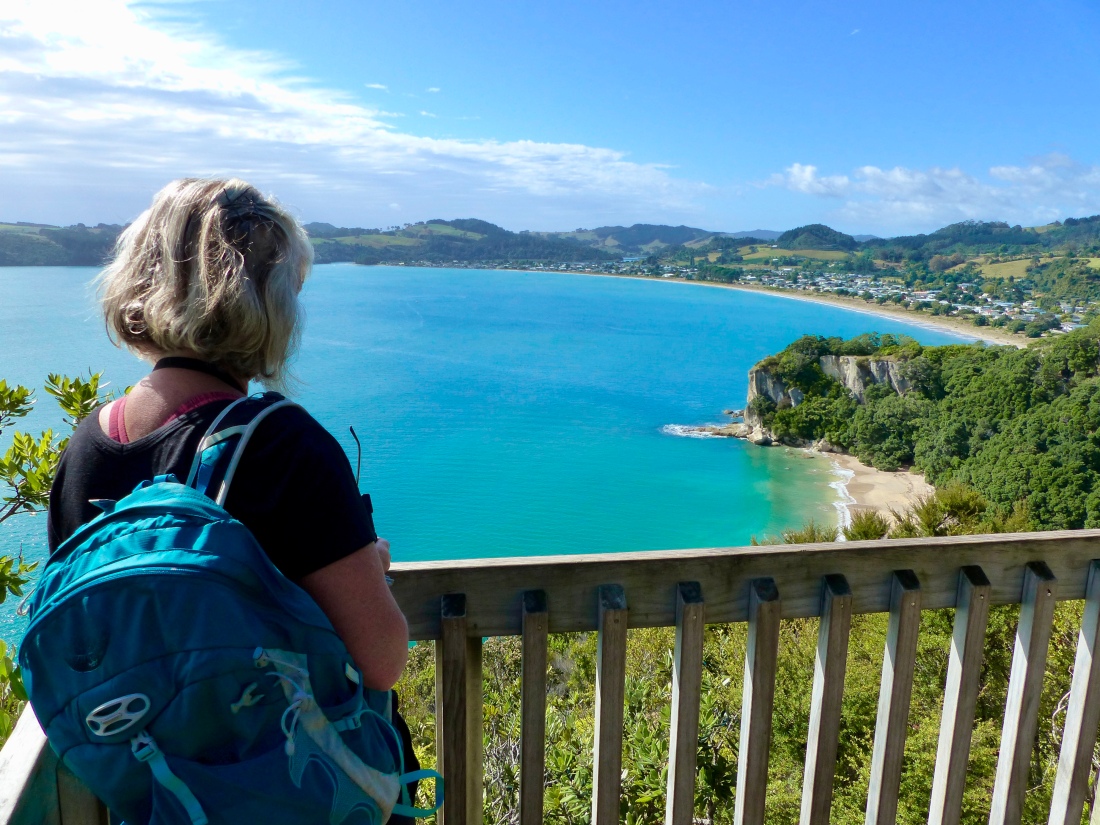 I may get a charm, or a pendant as a special, meaningful keepsake.

I don’t think I will get a tattoo.

I may change my mind.

36 thoughts on “Contemplating a Tattoo in New Zealand”

Hi, I am Erica/Erika, an eternal optimist and a grateful Human Being.

There is always a story behind every photograph. I hope you will find my stories inspirational and thought-provoking. I am a work in progress, constantly learning, evolving and recreating. I appreciate you sharing your thoughts on this journey with me.

Click on "About me" to find out more about me and my blog.